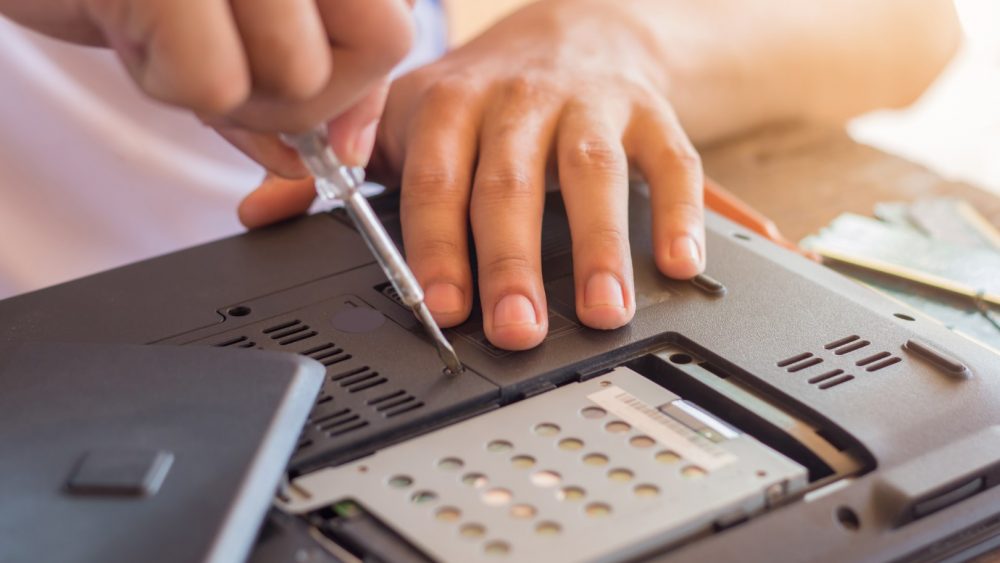 Desktop and laptop hard drives are the most common component to malfunction – especially traditional spindle drives. It’s often not a matter of if one will fail, but when it will fail.

Losing a drive when you’re in the middle of working on important things can be a real pain in the ass. Thankfully, replacing your old hard drive is typically an easy upgrade.

In some cases, hard drive replacement can become a pesky issue when you are not aware of the where the hard drive is located. Personal desktop computers are easily accessible, by removing the side case of the desktop pc, and the viewing which serial ATA cable is connected to the hard drive.

We service most major models including Dell, HP, Lenovo and more. Most hard drives are pretty standard parts so they are typically replaced pretty easy.

How Long Does a Hard Drive Replacement Take

Service time to replace a hard drive can range between 30 minutes to 2 hours, depending on data backup, if needed.

Desktop hard drives can easily be removed from the desktop tower pc simply be removing the side panel to access the inside of the desktop.

Make sure all your content is on a backup, whether it be a USB external drive backup, cloud storage, or a NAS backup. Once your hard drive is removed, it”ll be almost impossible to recover the data from the hard drive.

Are you needing to swap out a slow hard drive for a SSD drive, or a much faster hard drive? The process is usually just as simple as remnoving the hard drive from the laptop/desktop.

The most common computer repair shop issues for Mac or Apple products are for laptops and desktops. For Mac laptops, the most common repair issues are logic boards, hard drives and screen replacements. Logic boards are compromised of tiny integrated circuit chips that make up the computing power for the unit.

Signs of trouble issues with logic boards usually stem from not having any power or beeping when it tries to power on. If you experience these types of issues, it would be your best choice to find a local repair soon, before matters get much worse. 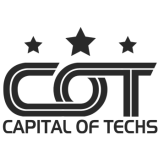 Capital of Techs is a locally owned and operated small business in Central Texas. We’re partnering with small business owners to help market their business website using SEO tactics. Our team of experts carries years of experience within the digital marketing space and we're inspired to help businesses grow. You can find out more about our success on facebook.